Independent Film Festival in Paris, GOSH! is dedicated to international short films screenings. The festival aims to bring to Paris films loved all around the world or brand new talents!

GOSH! loves all genres of independent cinema: short films, documentaries, animations, any language and any genre accepted. All equal for good cinema.

IMDB certified and screening to our usual audience, each edition GOSH! tries to provide a unique experience to the audience.

OFFICIAL SELECTION
Each film is seen and rated by a committee of three persons, including GOSH Film Festival organizers: Magali Souart and Fabio Soares.
All the movies are seen by the committee, there is no “pass by” accepted.
Members of the committee can’t be involved in any way, in movies taking part of the official selection.

JURY
The jury is composed by professionals from TV & Cinema, the list and CV of GOSH! Jury are available on our website.
The jury takes in Paris and decide about the awards, except the audience award, given by the audience.
GOSH! Film Festival organizers do not take part to the jury and respect their final decisions. 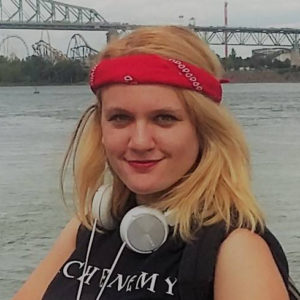 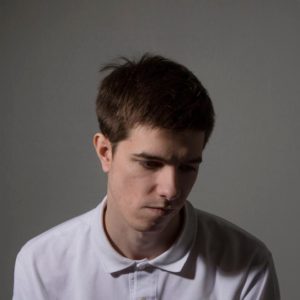 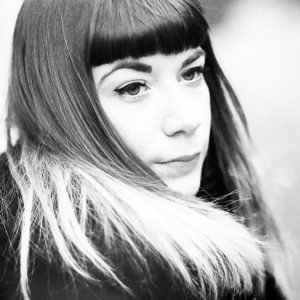 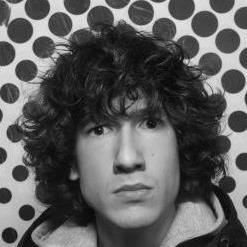 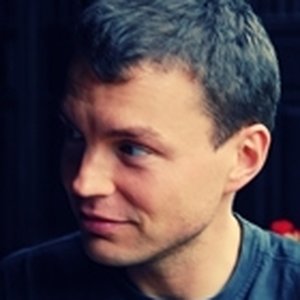 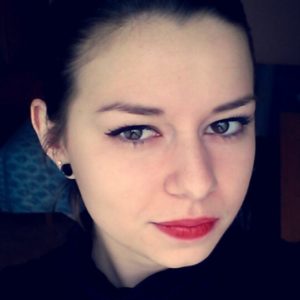 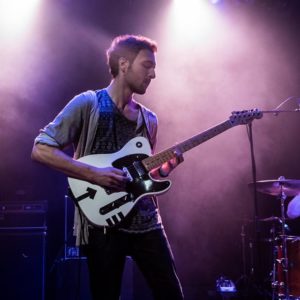